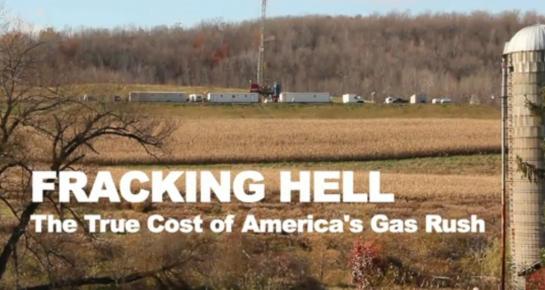 In Part 1, we clarified the fracking process and began to flesh out some of the economic realities of shale gas exploitation. Going forward, we shall examine some of the other industry claims (namely safety and cleanliness) and find out where the opponents find their pitch.

When it comes to safety, the picture is slowly becoming less opaque. Although fracking has been definitively linked to a number of small earthquakes, including those in Lancashire, the source is not the fractures in the shale themselves but rather with the method of disposing of the huge quantities of waste-water – pumping it at high pressure deep into the ground. With sensible regulation, this risk could be largely ameliorated. END_OF_DOCUMENT_TOKEN_TO_BE_REPLACED

Cartoons? Well, I guess it must all be fine then.

The debate over hydraulic fracturing of shale beds has caused huge controversy in the USA for half a decade. In the UK however, the debate has ignited fairly recently and since the coalition’s decision to restart exploration, the rhetoric is set to get even hotter.

With the promise of lower gas prices and greater energy independence to offset dwindling North Sea oil reserves, it is understandable that the government and energy sector are chomping at the bit to get the gas flowing. However, the potential environmental impact of the process is becoming more and more worrying to many. Further, it is far from clear that fracking will ever be economically viable in Britain, as it is in the United States.
END_OF_DOCUMENT_TOKEN_TO_BE_REPLACED